Kristyn’s character, Sarren, works in the Precipice library under the apprenticeship of Liam, an esteemed healer and wizard nano. Liam is studying old books about the Cloudcrystal Skyfields far to the north. Nobody knows where these cloudcrystals came from, but many scholars have theorized that these crystals are the perfect foci for magical power. Sarren’s cousin, who was a servant in the Precipice, was arrested by a kingsguard and taken into the dungeon. Sarren followed them. Her cousin was exposed to a purple crystal that sucked out her lifeforce and turned her into a malevolent shadow. Another prisoner down there (Ajay) ranted and raved about shadow creatures attacking his village. The kingsguards caught Sarren skulking about and chased after her. She barely escaped, taking refuge in the library with Liam and the other apprentice (Kyle). 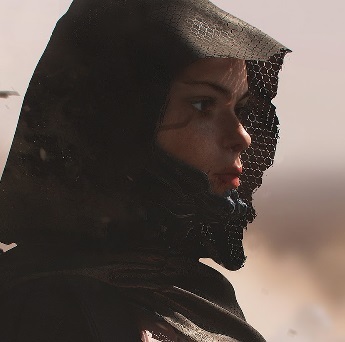